The business was started by Frank ROMBAUT in the Lindestraat in Evere on March 1, 1991. He was 21 years old. Despite his young age, he already had a lot of technical and practical knowledge in terms of bicycles as he himself had been a young cyclist and had already assisted several bicycle shops.

After a few years, in March 1996, he moved his business to the current building in Onze Lieve Vrouwlaan 127 in Evere.

In March 2002, his wife Nadine MOREL joined the business. Since then, he’s mainly responsible for repairs and technical support for their products, while Nadine is mostly in charge of sales and after-sales service.

They received reinforcement from David Bracke in 2017 as mechanic in their workplace.

In May 2019, they moved to their current store at Chaussée de Haecht 881 at Evere (Brussels).

Together they try to provide their customers the best quality and service possible.

Feel free to visit their store! 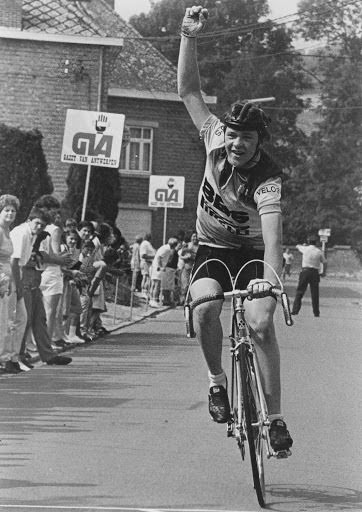 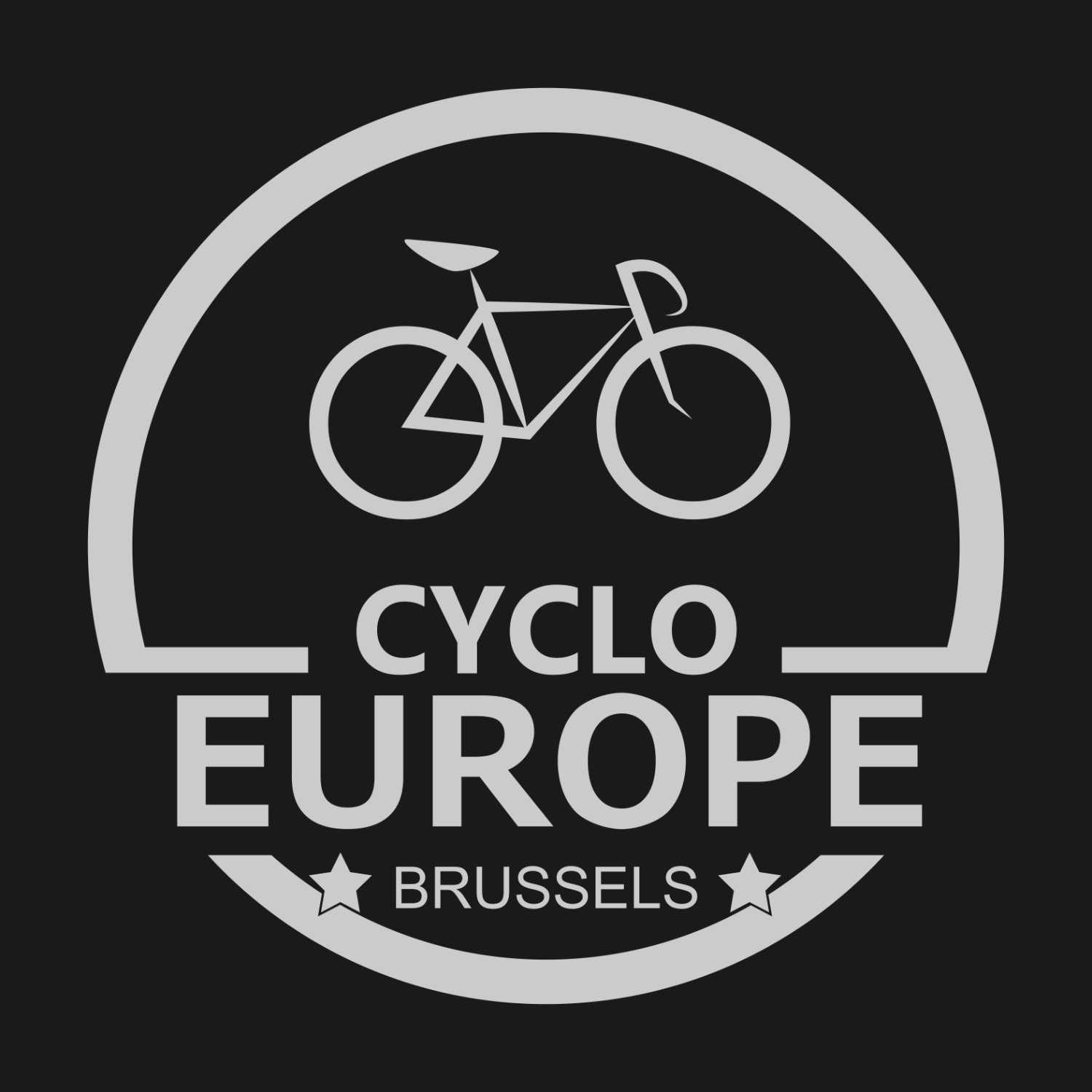